MU implemented an innovative and relevant pilot-project focused on the prevention of graffiti, a problem in the borough that appeared to be two-fold: illegal tags exacerbated the feeling of insecurity in the neighborhood and yet youth felt excluded, not having sufficient room for self-expression. Eight urban art murals were created on commercial and residential walls (five locations) that were affected by the problem of illegal graffiti. A total of 80 youths from the borough (recruited via various organizations: Plein milieu, Centre Le Beau Voyage, Parc Avenue YMCA Youth Zone and CJS Mile-end) took part in the pilot-project. Ten mural arts/prevention workshops were offered to participants in an effort to raise awareness on illegal graffiti and to encourage alternative forms of artistic expression. Participants came out of their isolation and made a positive change in their living environment.

Murales can be seen at these locations: 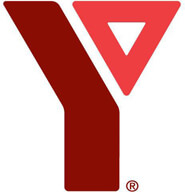 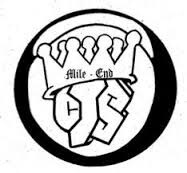 Graffiti and urban art has interested Reuben Peter-Finley for more than 10 years. In the studio as in the street, he prefers to work on large...
Learn More 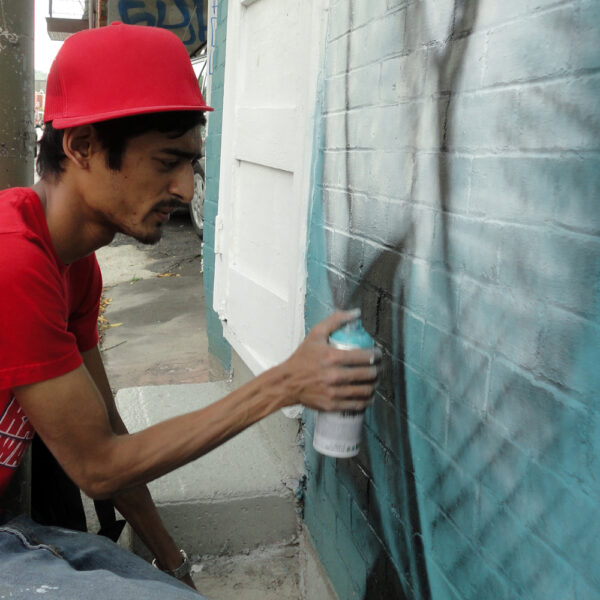 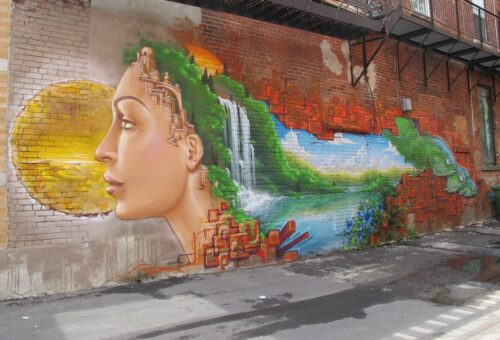