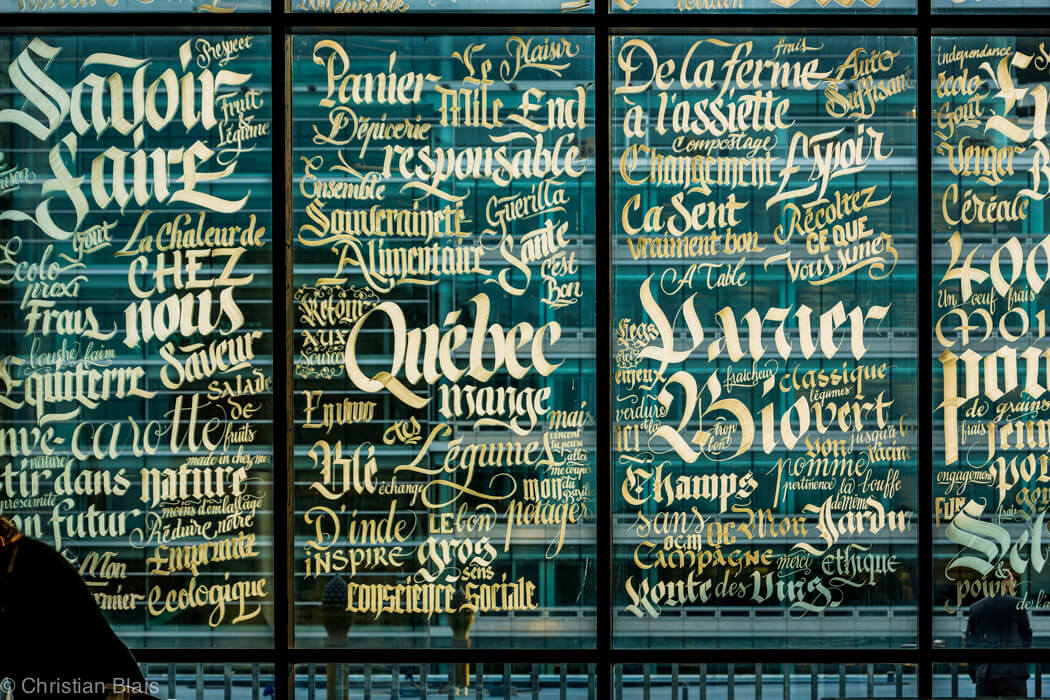 Calligraphy and a true passion for the letter seeking to beautify our garbage, relics and abandoned furniture. Garbage Beauty (GB) has been operating since 2010, transforming trash into treasure all over the world: Paris, Miami, New York City, Toronto, Québec, Montréal, Austin, New Orleans, Detroit, Berlin, Amsterdam and Brussels. Their quest is to give one last destiny to those objects on the street that have been left behind, reflecting on a society that consumes limitlessly and compulsively. These objects sometimes have one more thing to say before they head to dump sites.

In response to the growing popularity of their art, the collective has created another entity to better answer the demand from special projects, corporate entities and permanent interventions. Les Hommes de Lettres (LHDL) was born early 2014 and has since been integrating literature, calligraphy and artistic concepts around the purest of the expression forms: the letter. 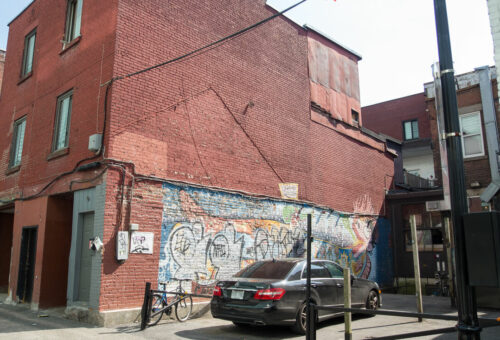 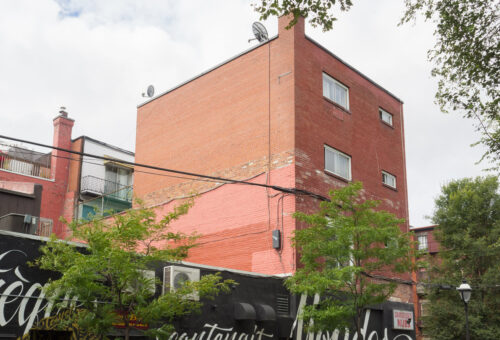 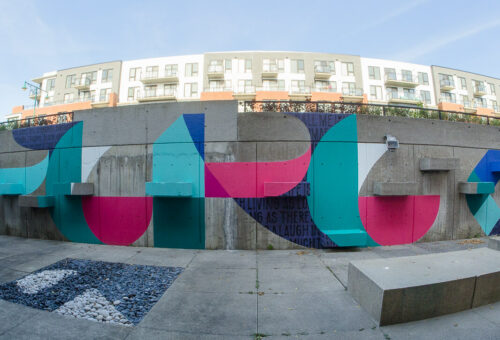