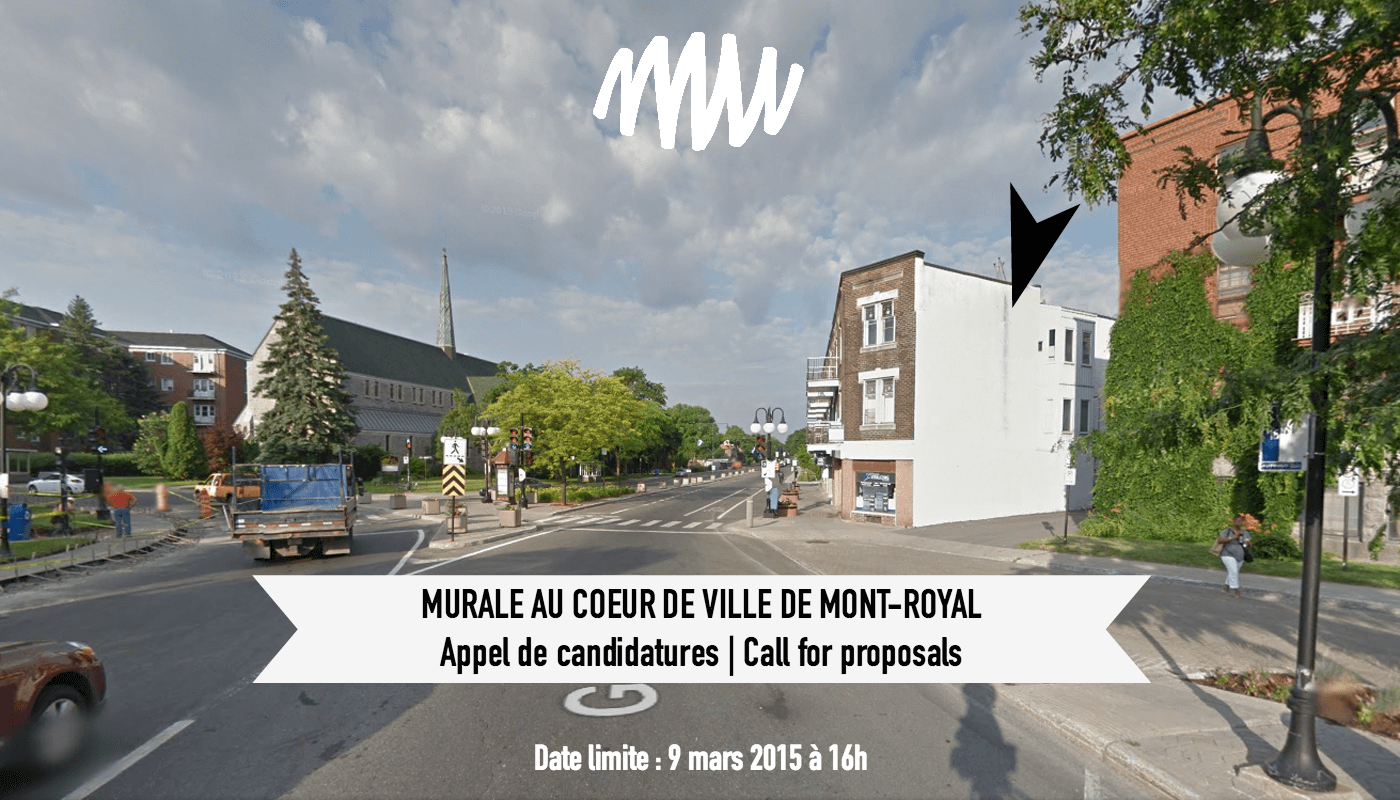 MU is inviting artists to submit their proposals for a large-scale mural at the heart of the town as part of a Conseil Muniscolaire which brings together twelve sixth grade students from different schools in the area, each elected by their peers in their respective establishments, to experience democracy firsthand.

The mural should be inspired by the city’s historical context, by a time when the Town of Mount-Royal was a small agricultural community best known for growing the famous Montreal melon. Also known as the Montreal nutmeg melon, it had green flesh with a strong flavor. So tasty was the Montreal melon, that it was exported to New York, Chicago and Boston where it could fetch up to $1.50 a slice in 1921.