Launched in 2010, MU’s Tribute to Montreal’s Great Artists series celebrates the city’s creative talents who have made major contributions to the arts. There are more than 20 works in the series, which earned MU Montreal’s Grand Prix du Conseil des arts in 2019.

The American Mexican singer Lhasa de Sela lived in Montreal for several years. Though born elsewhere, Lhasa de Sela was and is remembered as a true Montrealer. Ten years after her death, visual artist Annie Hamel paid tribute to the artist with a striking mural. Located at 4535 avenue Henri-Julien, the mural combines an archival photo of the singer performing, quotes from her songs and the image of a hummingbird, symbol of the migrations between Mexico, the United States and Canada that marked the singer’s life.

Annie Hamel holds a Bachelor’s degree in Visual Arts and is member of Québec’s Conseil des métiers d’art as a professional artisan. She has worked in...
Learn More 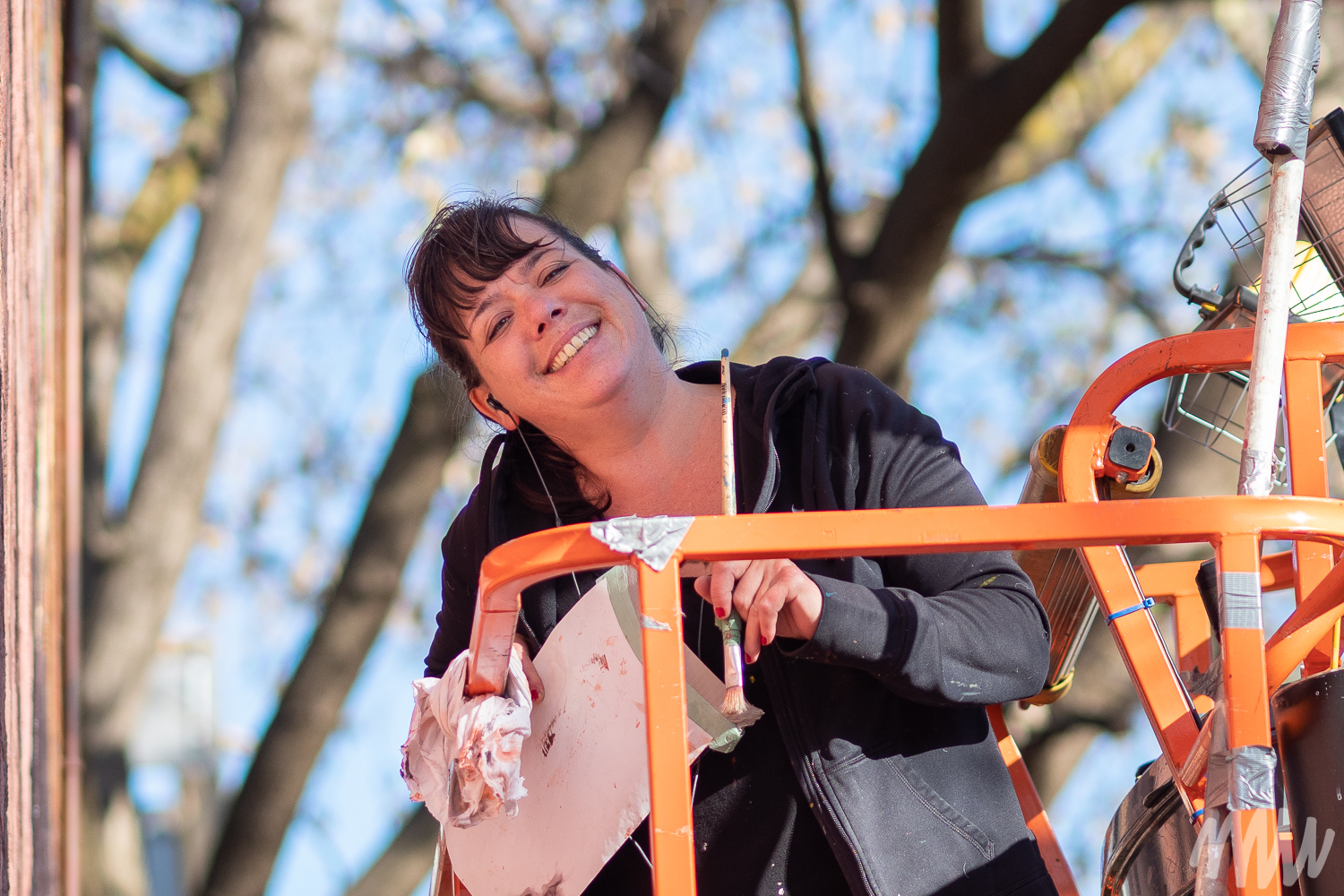 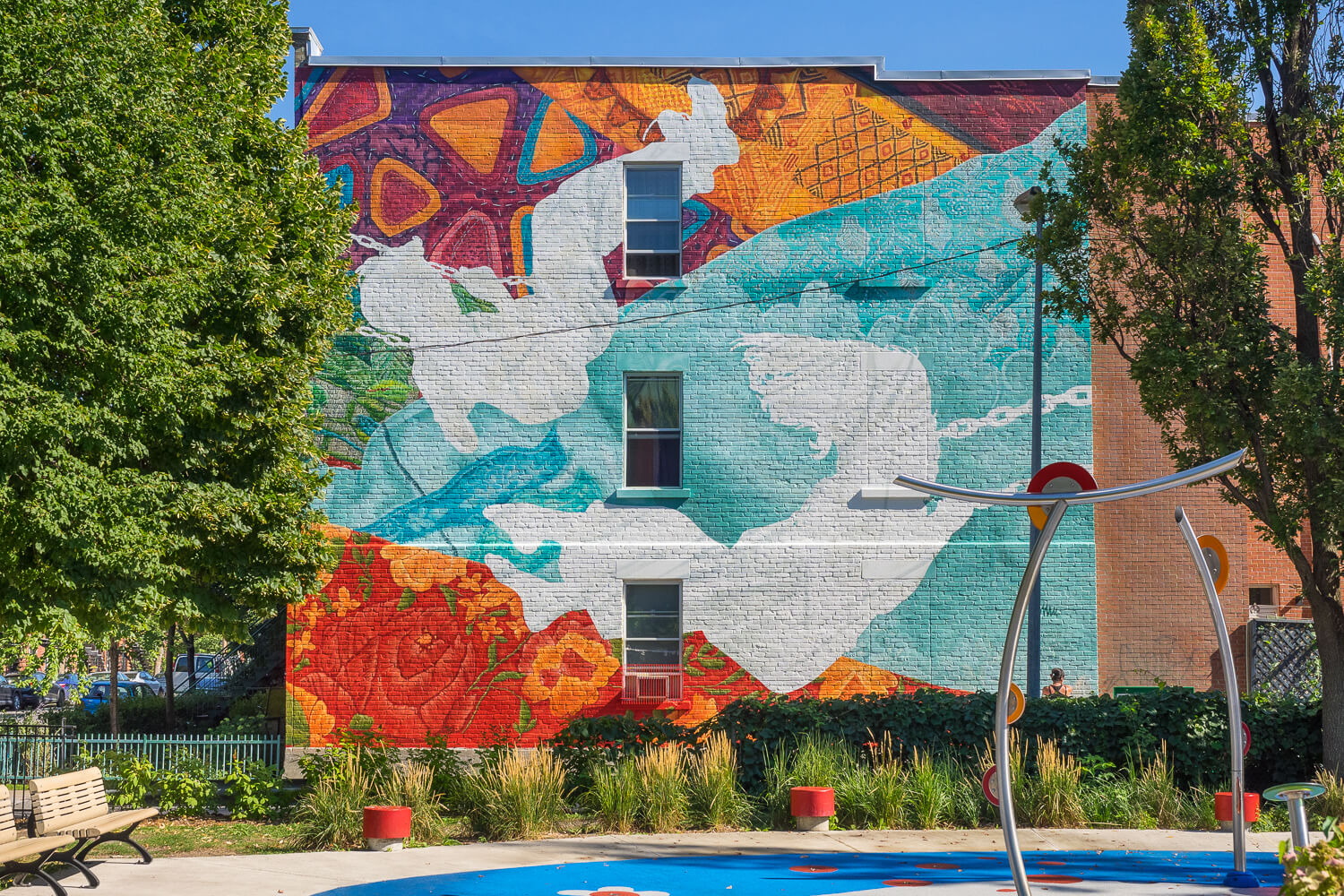 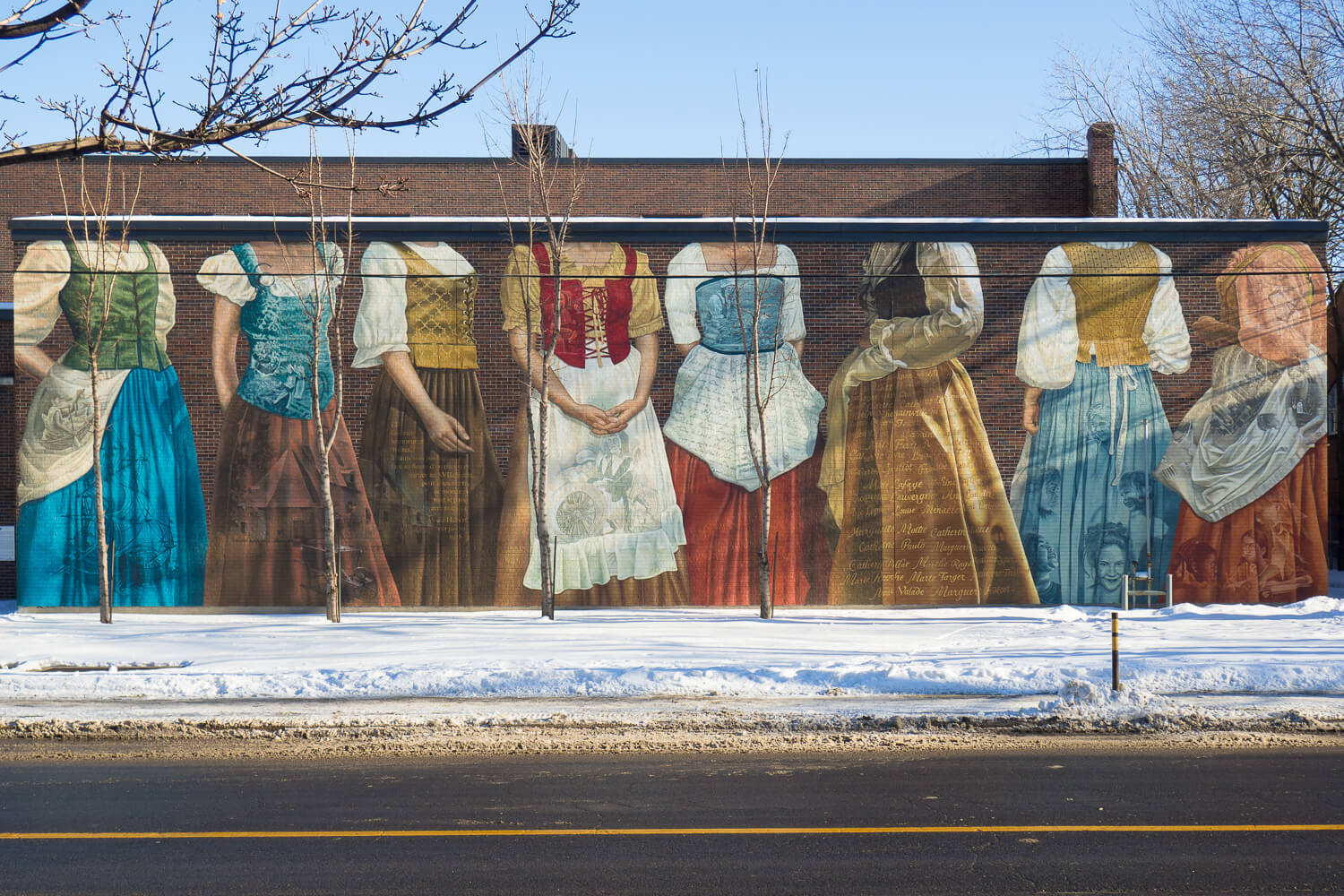 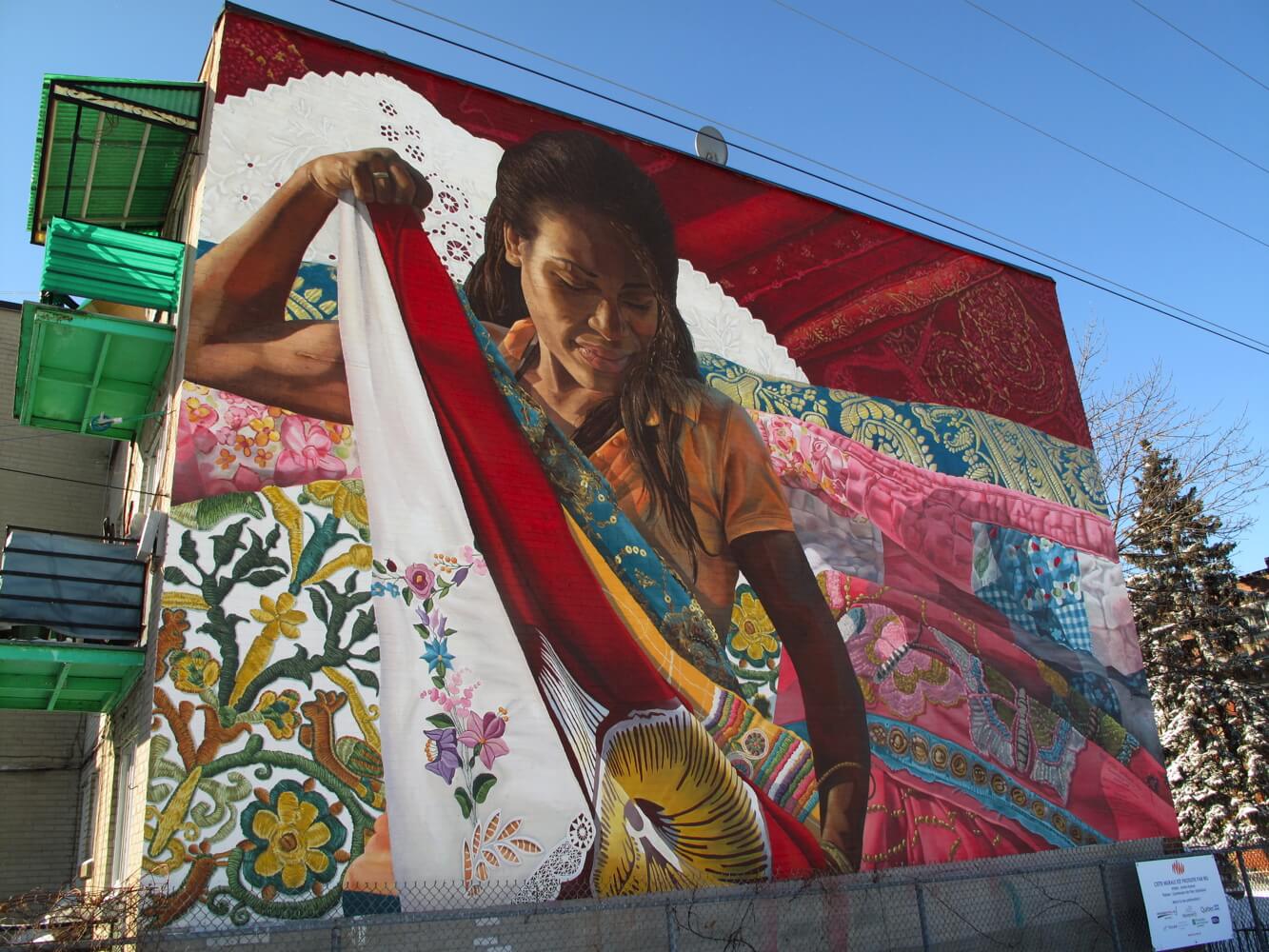