Since 1979, Loto-Québec has played an important role in Quebec’s cultural and artistic ecosystem. Loto-Québec’s art procurement program has facilitated the building of a collection that, in 2016, is estimated to contain almost 5000 works by more than 1200 Quebecois artists.

In this context, the crown corporation gave a piece of outdoor public art by René Derouin to the Ville de Mont-Tremblant that culturally enriches the city. Mr. Derouin, a multidisciplinary Quebecois artist, has received many honours and awards during his career, including being named Chevalier of the ordre national du Québec in 2008. His works are found in art collections around the world.

Corinne Lachance and Arnaud Grégoire, both employees of MU, executed the mural, which was designed by M. Derouin.

René Derouin is a multidisciplinary artist from Quebec. His work can be found in several national and international collections in various countries. The many prestigious...
Learn More 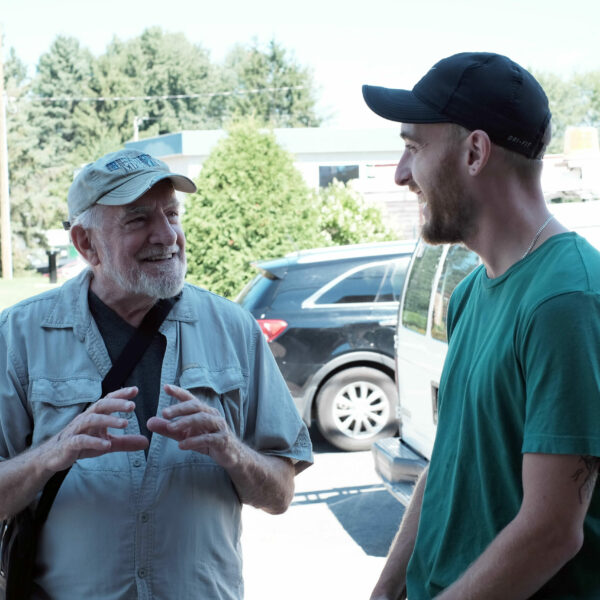 Arnaud Grégoire is an emerging artist from Montreal and has been working with MU since the summer of 2012. A graduate of the master's degree...
Learn More 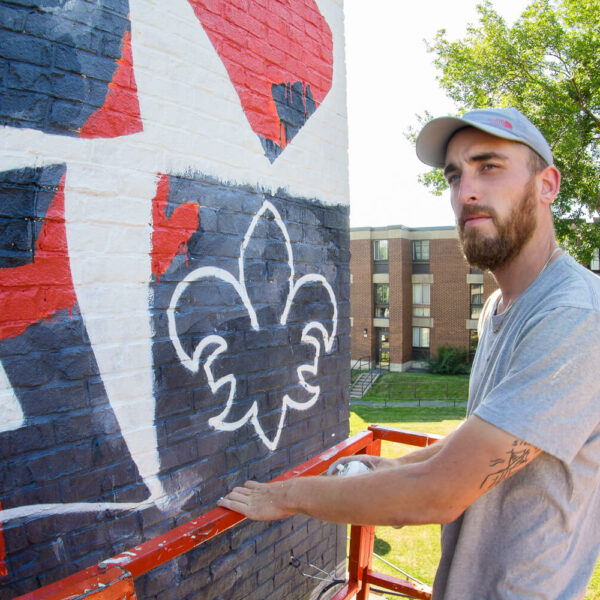 Corinne Lachance is a muralist and mosaic artist from Montreal. She has been collaborating with MU since 2009, working as an art educator, a painter,...
Learn More 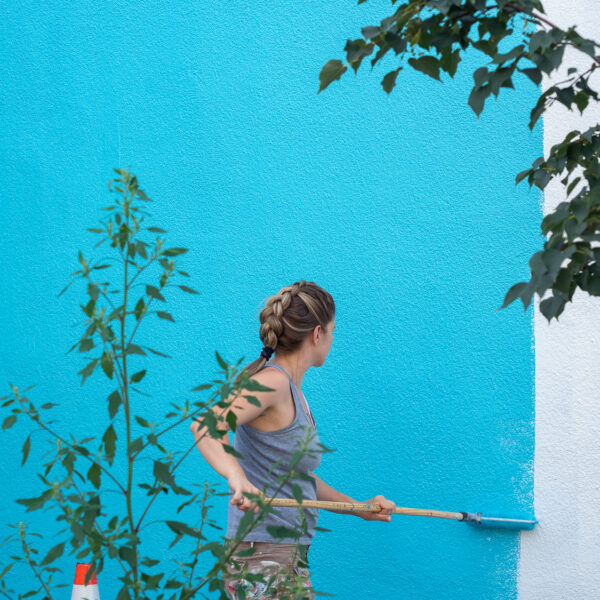