This work honouring Armand Vaillancourt was produced by MU as part of its Tribute to Montreal’s Great Artists series. Since 2010, this mural series has been celebrating the creative talents who have made outstanding contributions to the local, national and international reach of the city’s cultural scene.

“I have always been very close to nature and the animals that played an important role in my youth. I drew hundreds and hundreds of objects that illustrated the presence of animals, magical beings and ghosts of my childhood. They come directly from my subconscious and steeped in symbolic meaning.” These explorations of Armand Vaillancourt’s fantastical animal world have inspired magnificent sculptures, installations, silkscreens and other works. 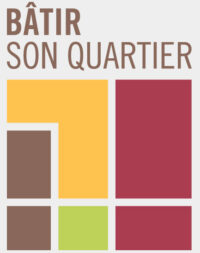 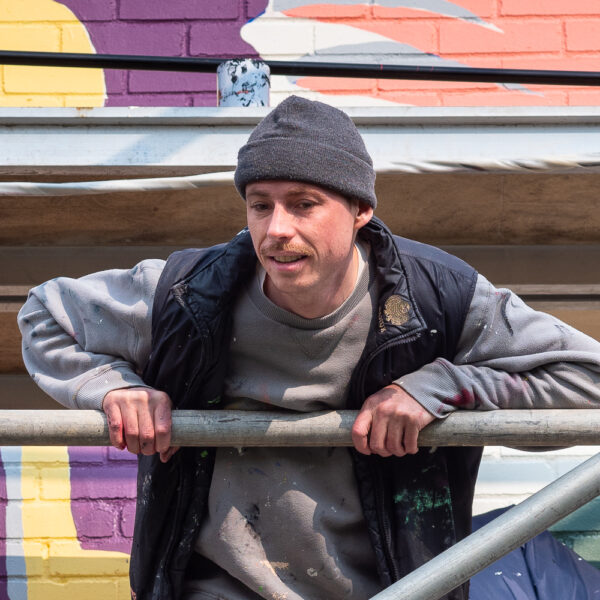 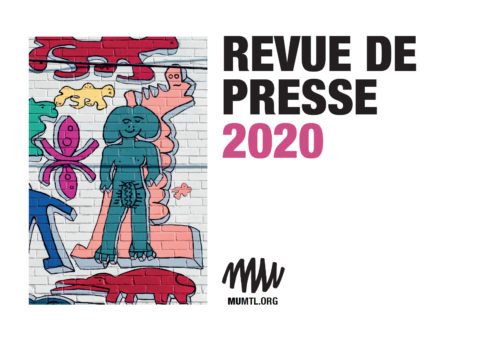