This mural pays tribute to renowned architect Phyllis Lambert as part of MU’s collection Montreal’s Great Artists. Located in Montreal’s Milton-Parc sector, the mural, which is designed by MU and created by Montreal artist Melissa Del Pinto, is composed of observation drawings of neighborhood building façades done by Dinu Bumbaru, a passionate defender of architectural heritage and a great friend of Mrs Lambert.

Internationally renowned architect, curator and critic, Phyllis Lambert founded Héritage Montreal in 1975 and the Canadian Centre for Architecture in 1979, which celebrates its 40th anniversary this year. This mural celebrates her role as a civic advocate as well as her involvement in preserving the architectural heritage of Montreal and its neighbourhoods.

“Phyllis Lambert is a great Montrealer who has made an exceptional contribution to the city’s development and international influence. She is recognized worldwide for her passion and deep commitment to advancing knowledge and nurturing ideas. We are pleased to note that her invaluable contribution to Montréal and to the preservation of its heritage is now highlighted in a beautiful way with the mural dedicated to her by MU,” explained Émilie Thuillier, head of communications and heritage on the City of Montréal’s Executive Committee, at the inauguration of the mural.

Particular attention was paid to the built environment in order to respect its heritage value; like a lead pencil sketch, light graphite-colored brushstrokes enhance the brick masonry. A quote from Mrs. Lambert in legacy to Montrealers, calligraphed by the architect Philippe Lupien, completes the work. 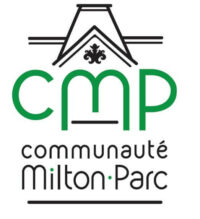 Melissa Del Pinto, born in 1979, is a fine artist from Montreal, Qc. Best known for her large-scale oil paintings of birds, her works also include...
Learn More 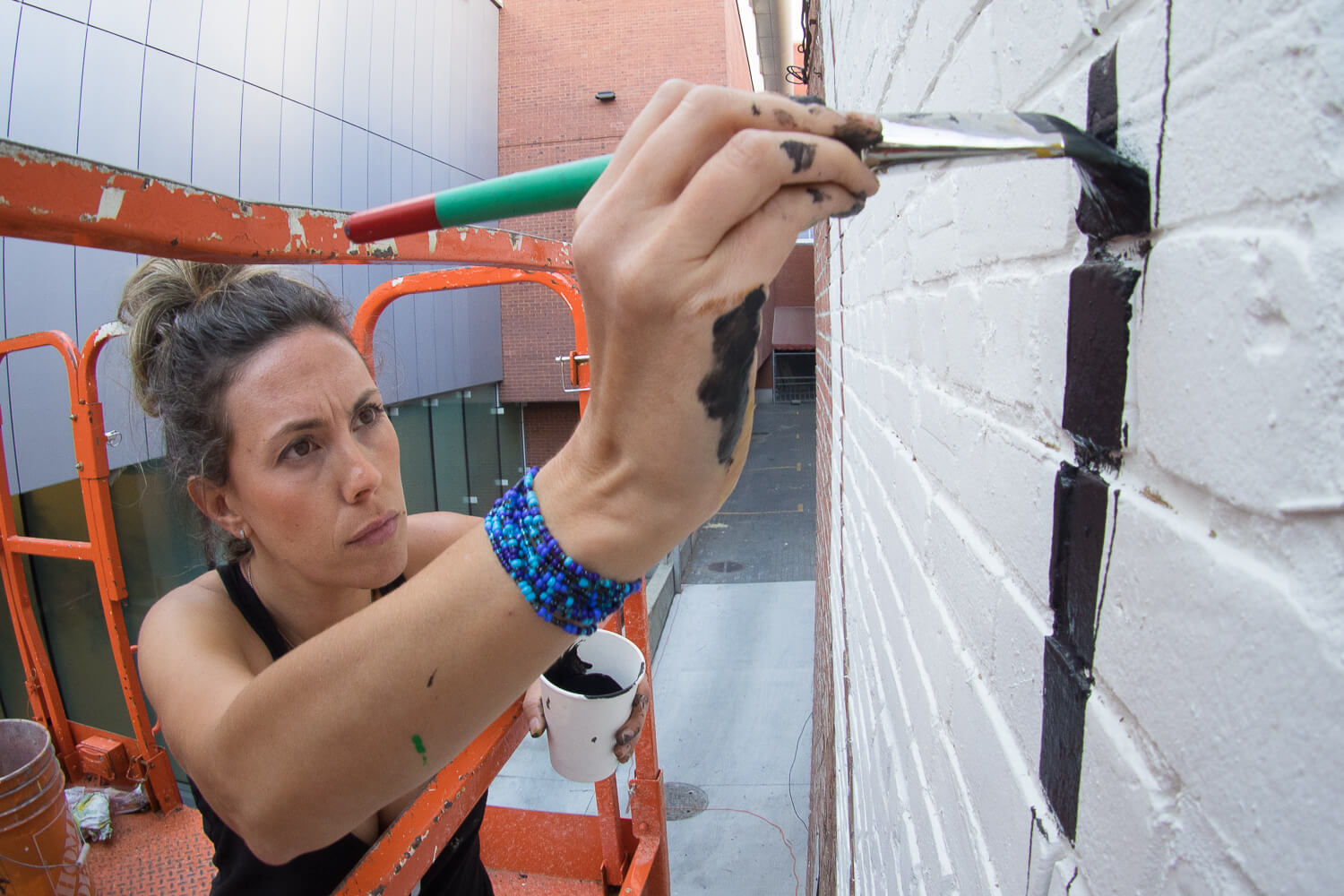