Covering the wall of the Lion d’Or Cabaret, the mural pays tribute to Alys Robi, her career, her passion and her determination, but it also celebrates the golden years of Montreal cabarets (the 1940s). The large-scale portrait of Alys Robi is rendered in shades of blue to reflect her Québécois heritage and the Blue Note jazz aesthetics of the time. The background consists of references to the singer’s life illustrated as an array of graphic elements.

The mural is part of a series entitled Montreal’s Great Artists initiated in 2010 to highlight the contribution of the creative minds and forces behind Montreal’s reputation as an exceptional North American city. Since the launch of this ambitious project, a series of murals have been created to pay homage to the creative talents who have made outstanding contributions to the local, national and international reach of the city’s cultural scene.

Mural arts workshops were offered in the course of the mural production, in conjunction with Dans la rue, the non-profit organization housed next door. Guided by our cultural mediators, Isabelle Duguay and Arnaud Grégoire, more than a dozen youths had the opportunity to produce their very own mural on the walls of their building.

Rupert Bottenberg returned to visual arts after a career in music journalism. Recipient of the Bédélys 2013 award for his solo book Traumstadtdenken, he is...
Learn More 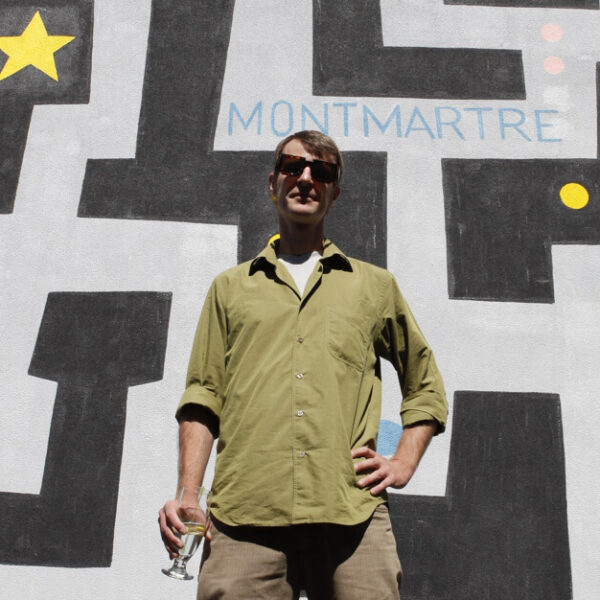 William Daniel Buller spent over a decade as a member of the internationally known Heavyweight art collective, specialized in tribute portraits of public figures, particularly those...
Learn More 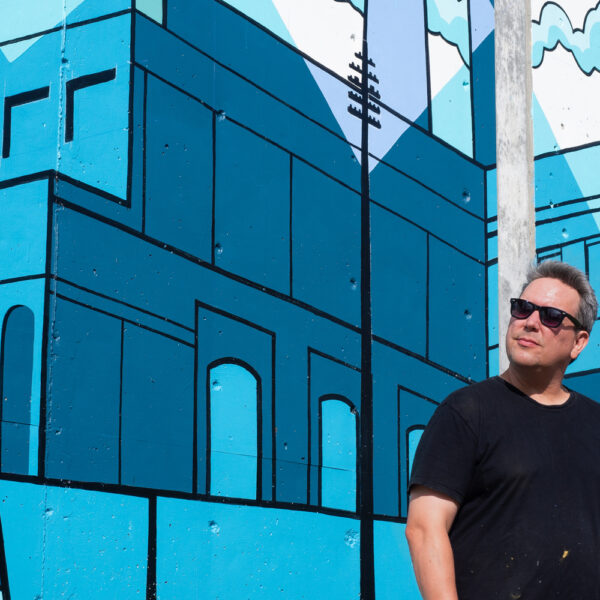