This project is the final touch on the revitalization of Joyeux-Vikings park, carried out in the summer of 2019. The mural was created by the artist Borrris. It pays tribute to the citizens’ movement that, between 1978 and 1980, transformed a lot left vacant by the fires of 1974’s so-called Red Weekend—an event that destroyed 185 homes—into a neighbourhood park.

In this mural, the community is represented by a group of silhouettes that appear to guide the huge figure, who holds a walking staff, the symbol of the long path to success. In its other hand, the figure holds an energy sphere, symbol of the community’s tenacity and a nod to the Viking’s shield. The map on the guardian’s leg depict the neighbourhood’s streets, and the overall geometric aesthetic echoes the updates park’s shapes and forms.

Boris is a multidisciplinary artist, with a background in graphic design, working in painting and illustration (paintings and murals). Graffiti was his introduction to art...
Learn More 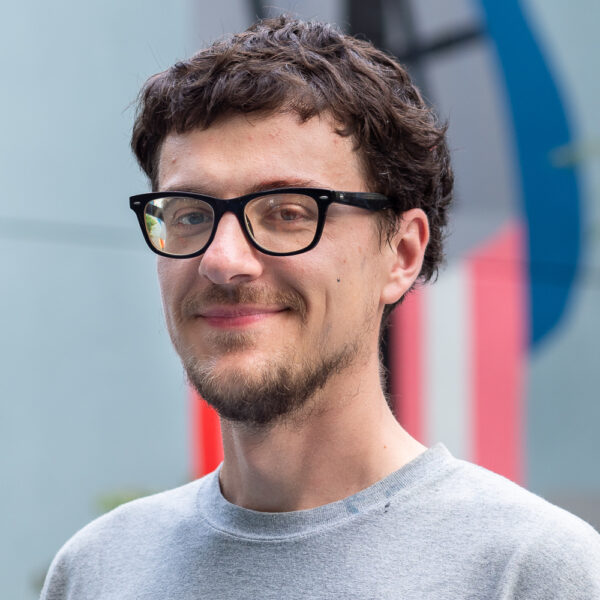 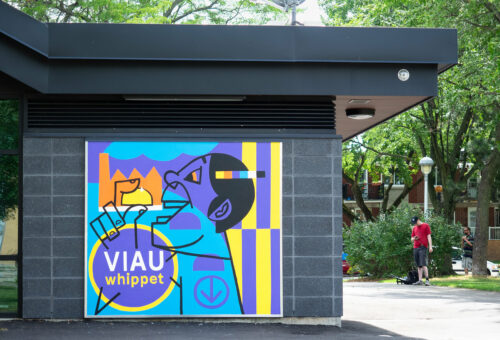