With this large-scale mural, the Les Amis de la place Marcelle-Ferron organization pays tribute to one of the leading figures of pictorial modernism in Quebec—the public art powerhouse and pioneer, Marcelle Ferron (1924-2001). The painter Jean-Sébastien Denis created this artwork, which was made possible through a collaboration between MU, winner of the Grand Prix du Conseil des arts de Montréal (2019), and the borough of Outremont. Member of Paul-Émile Borduas’ circle, Marcelle Ferron was a signatory of the Refus global manifesto (1948). Interested in the connections between art, architecture and public spaces, she is now especially known for the huge stained-glass artwork at the entrance of the Champ-de-Mars metro station (1967). The mural speaks to this important figure’s social politics as well as to her creative universe, which is rooted in non-figurative automatism. Jean-Sébastien Denis’ piece relies on an abstract vocabulary that creates a dialogue between his and Ferron’s personal styles, “Through the ongoing non-figurative practice that has characterized my work for the past 20 years, I have developed some of the same passions and concerns as Ferron. The right to freely combine media is a good example of that. This installation is strongly focused on light and plays with it in different ways, sometimes echoing stained glass, often by using colours from Ferron’s palette.”

The mural was painted by MSHL and Bosny, assisted by Pascal Foisy-Lapointe. They faced the technical challenge of making spray paint look like Marcelle Ferron’s distinct knife painting, and on a metal surface, no less! 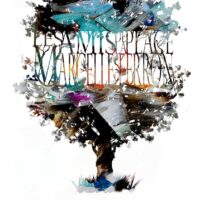 Painter, photographer, and video artist Jean-Sébastien Denis was born in Sherbrooke in 1970. He has lived and worked in Montréal since 1993. Mr. Denis studied...
Learn More 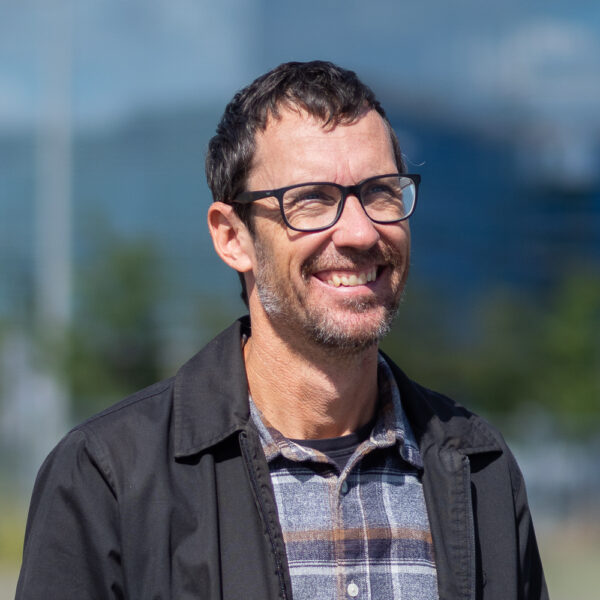 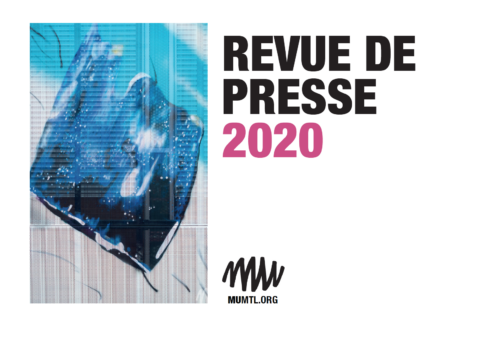