Titled //\\//\\, the mural showcases the Town’s colours and history. Mount Royal’s urban plan was used as a canvas on which to depict the Town’s unique character, railway-related founding and rural past. The motifs refer to the once world-famous melons, to the rose gardens and green spaces woven into the Town’s modern-day fabric and to the importance of trains to its development.

The Townschool Council of Town of Mont Royal chose the theme for the future mural, namely cultivation of the celebrated Montreal melon. Also known as the Montreal nutmeg melon, the flavourful, green-fleshed fruit was once grown in Town of Mount Royal, which, at the time, was a small farming community. The Montreal melon was so popular that it was exported to New York, Chicago and Boston.

Holding a degree in architecture from Université Laval, Ilana Pichon was selected to create the mural by the Townschool Council and Town of Mount Royal elected officials following a public call for proposals that took the celebrated Montreal melon as their theme. A few of the young Townschool Council members lent Ms. Pichon a hand to paint the motifs as well as the legend located at the bottom of the work.

Ilana Pichon is a visual artist from Quebec City, Canada, born and raised in Switzerland. She graduated with a Master of Architecture from Laval University...
Learn More 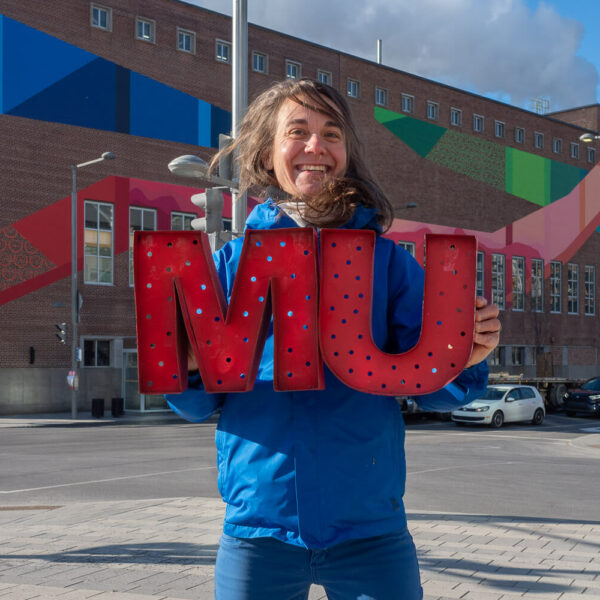 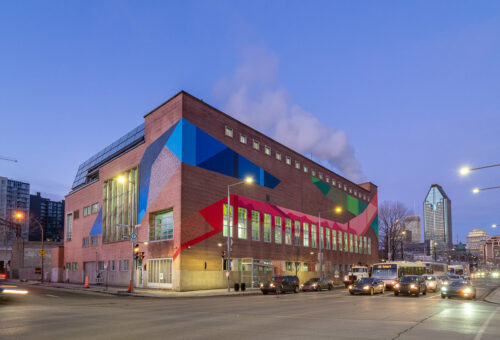 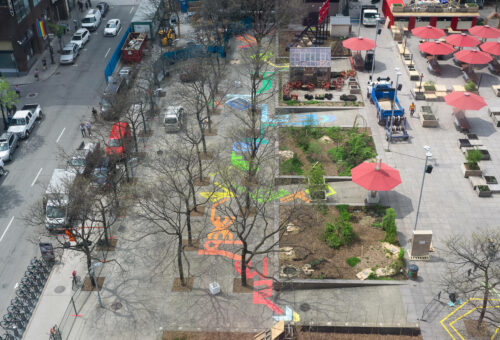 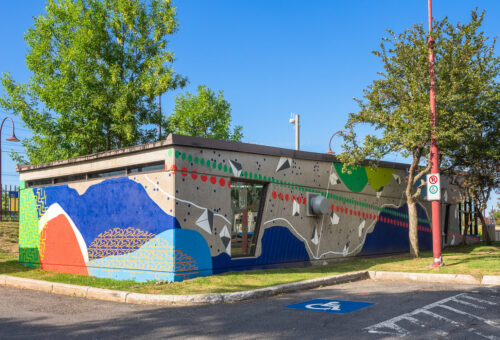