After the Habitations Marie-Victorin housing project underwent major renovation and improvement work, its residents and local organizations expressed a strong desire to revitalize their isolated housing complex and strengthen their burgeoning community movement through a promising artistic initiative. The creation of this mural was made possible thanks to a continued partnership between MU and l’Office municipal d’habitation de Montréal (OMHM), initially established in 2007.

Carlito Dalceggio’s openness and inclusive approach made him an obvious choice of artist for this mural. Through the vivid and whimsical use of universal iconography he explores themes that are dear to him, such as peace and harmony among people. Inspired by the 50th anniversary of Martin Luther King’s I have a dream speech given on August 28, 1963, the artist used this mural to express his own aspirations for a better world.

As part of the project, mural arts workshops were offered to over thirty youth residents of the Habitations Marie-Victorin housing project in collaboration with the Centre de promotion communautaire Le Phare. Under the supervision of MU’s cultural mediator, Arnaud Grégoire, the young residents produced their own mural at the very heart of the environment in which they live. Their mural pays tribute to Brother Léo Martel, founder of the Centre de promotion communautaire Le Phare. 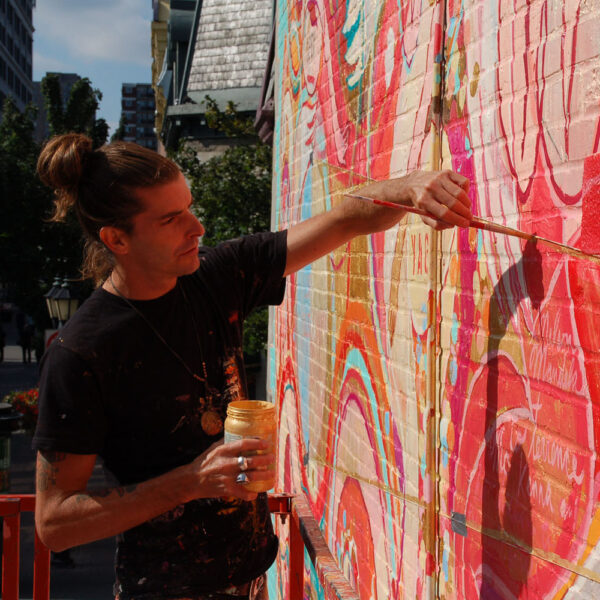 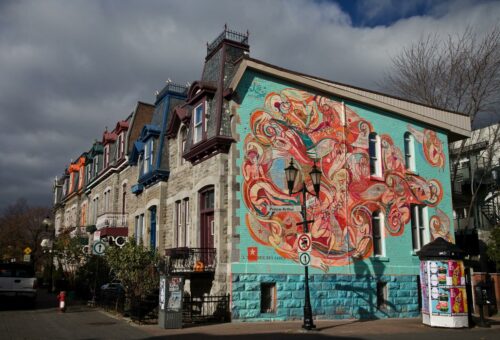 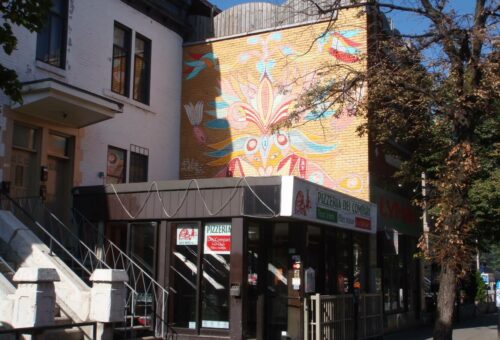 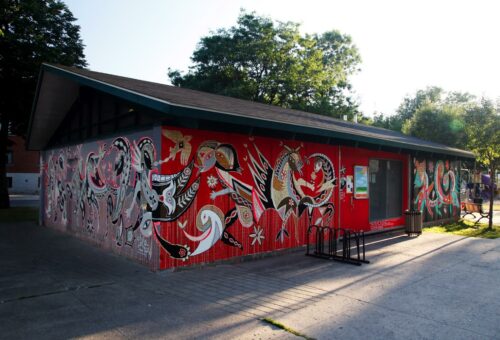 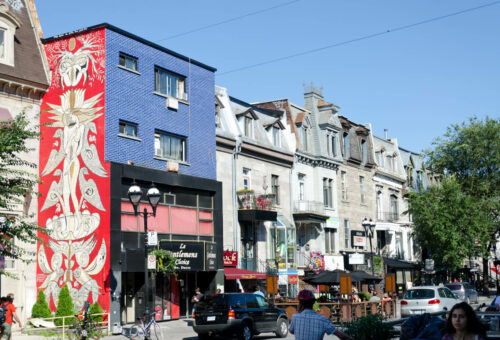