As part of the 35th anniversary of the Alzheimer Society of Montreal, whose offices are located in Saint-Henri, MU wanted to produce a new mural, its seventh in the Sud-Ouest borough.

The mural depicts two people hugging, evoking the fact that Alzheimer’s disease deprives people of their memories, but not of emotions or feelings. The mural also contains several forget-me-nots, a flower which is symbolically associated with the Society.

Julian Palma was selected to design and produce the mural. Julian is an emerging multidisciplinary artist, who works as a muralist, illustrator and videographer.

Columbian-born Julian Palma is an emerging multidisciplinary artist who has delved into illustration, videography and mural art. He has worked both as creator and coordinator...
Learn More 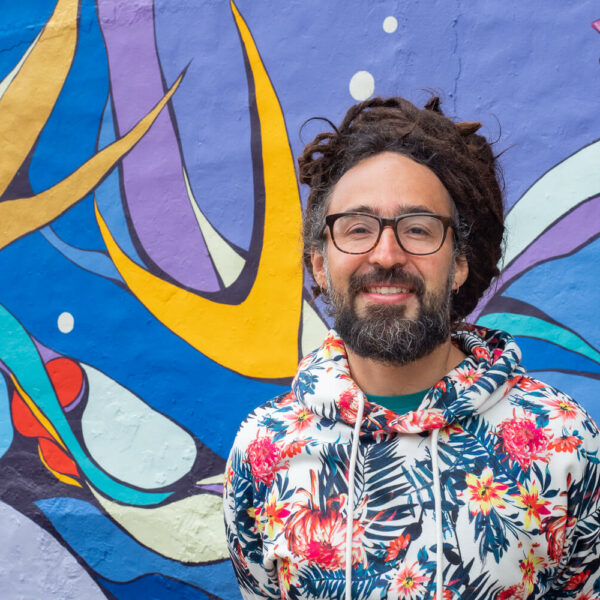 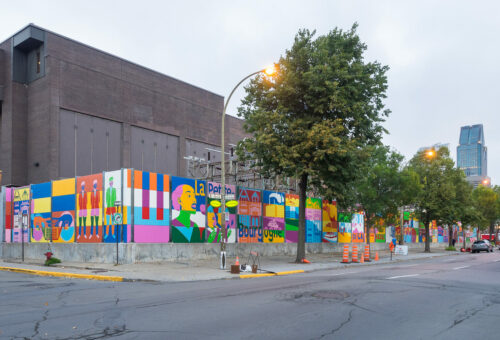 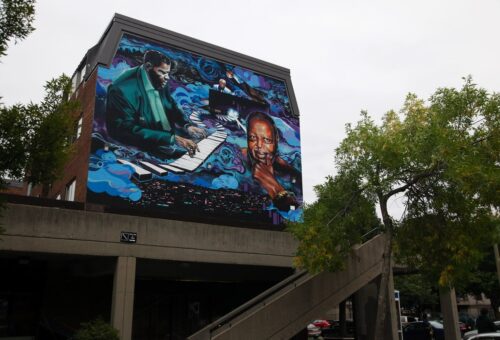 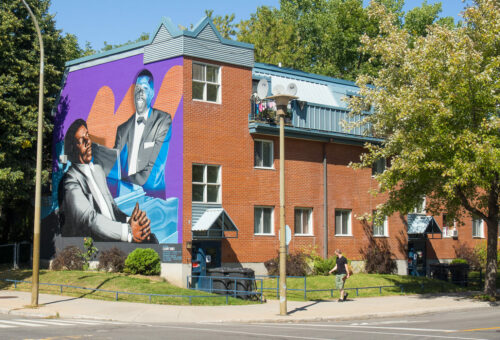 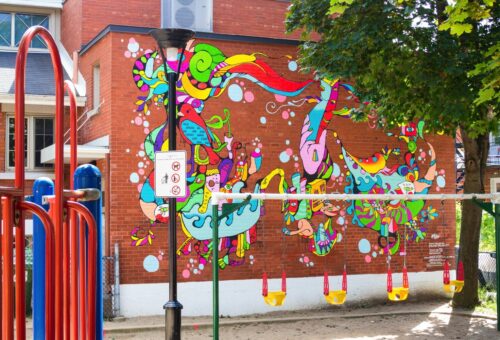 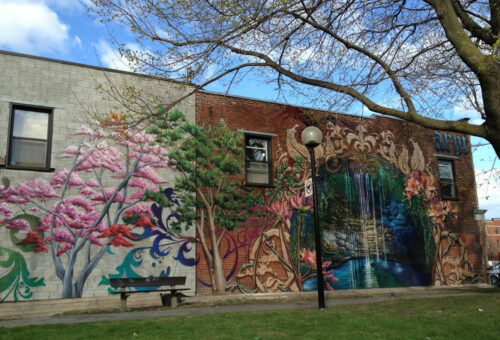