Every year, MU goes back to where it all began by installing a piece in Parc-Extension, the neighbourhood where it produced its very first mural in 2007. The borough’s chosen theme—the meeting of cultures—is still at the heart of our projects

The artwork Polygones, polyglottes, by BOSNY and MSHL, highlights the rich diversity of the residents and passengers who use the nearby Saint-Michel metro station. The artists sought to represent the links and connections between this diverse assemblage of people with a mix of intense colours that work together despite their differences. Anonymous faces are integrated into some of the coloured patches, making it possible to see the mural two ways. From a distance, the faces are discernable, and the coloured shapes seem connected, but close up, the faces become abstract and the shapes separate.

"I started drawing when I was a child and, as a teenager, got impassioned by optical illusions, classical figurative art and graffiti, in that order....
Learn More 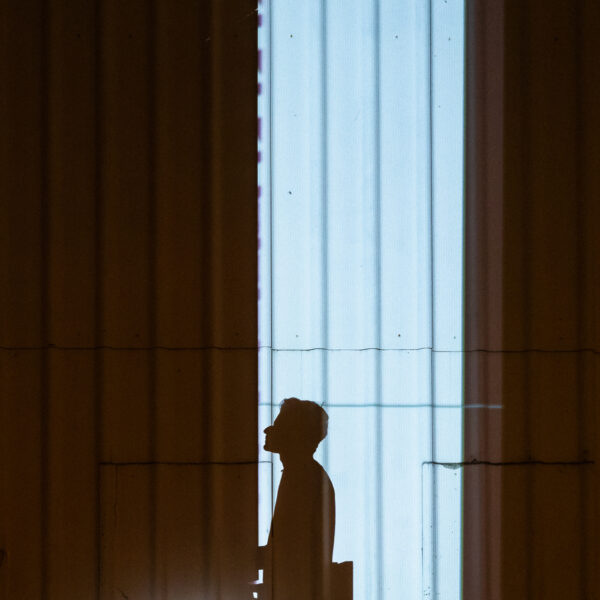 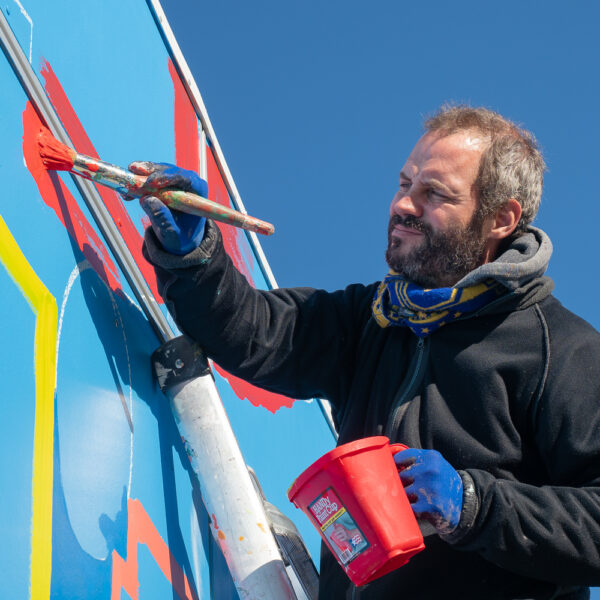