Printemps is the title of Philippe Allard’s mural, which unfolds along the pedestrian tunnel linking the main entrance of the Champ-de-Mars metro station to Old Montreal. Rather than trying to conceal the intervals in the concrete tunnel’s architecture, Allard cleverly enhanced them effectively transforming the passerby’s visual experience in the process. Thanks to a kaleidoscope of color, the 1,000 linear foot tunnel is now a fun, modern, vibrant and inviting passageway!

The mural is part of a celebratory series initiated by MU in 2010 called Montreal’s Great Artists. It draws inspiration from the colorful stained glass of the Champ-de-Mars station, originally created by Marcelle Ferron and bequeathed to the STM by the Quebec government in 1968. Ferron, an Automatiste artist, was one of the first to create an abstract piece to be integrated to the city’s architecture.

Artist Philippe Allard designed and produced the tunnel project. This is his second collaboration with MU, the first being a 2011 collaborative effort with Roadsworth in Verdun entitled Le marais.

Philippe Allard is an environmental artist and sculptor marrying art with the environment. He uses recycled materials in his installations....
Learn More 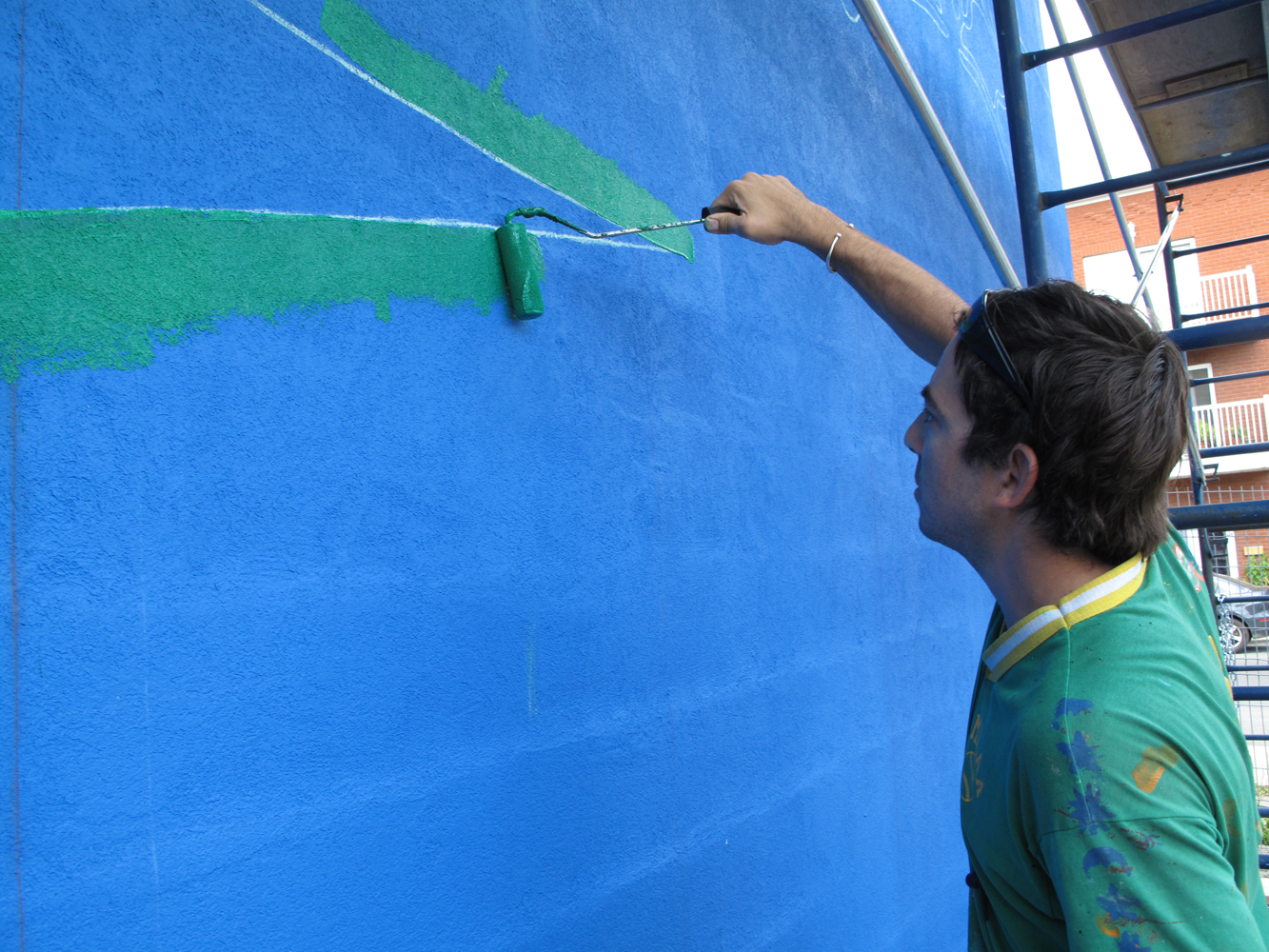 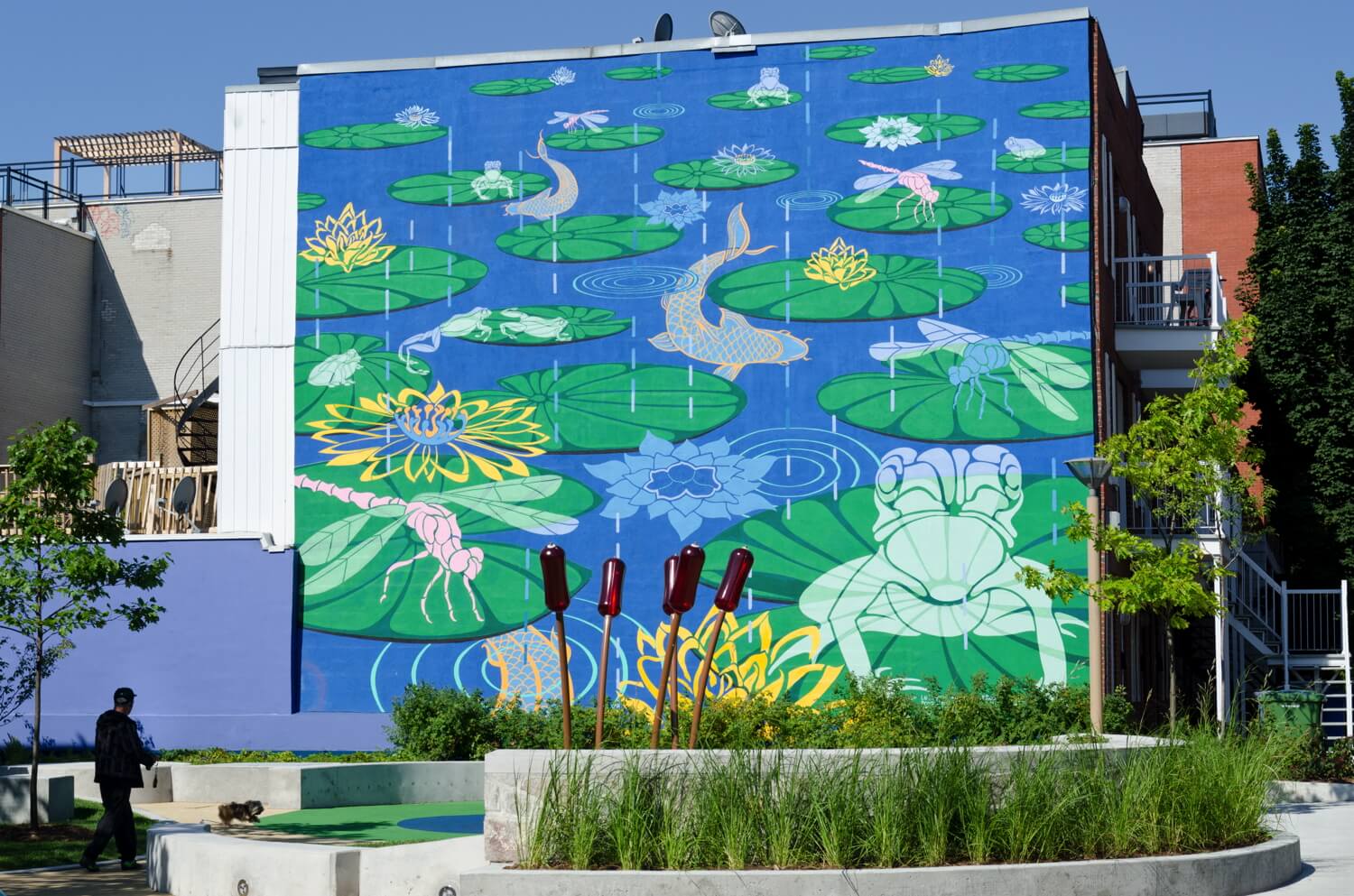